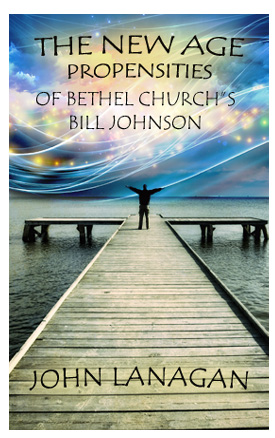 My friends, John from My Word Like Fire has published the following tract on the relationship between Bethel teachings and the New Age. I was exposed to, and was taught similar ideas from John Paul Jackson. And in and my dealing in the false prophetic I too, was considered a “seer”.

It is widely believed and taught therein, that the works of the occult, the supernatural and psychic power are truly from the Lord. Those who practice these things outside a relationship with the Lord, only have yet to know Him, and that and the church itself has forgotten its true ways. Nothing can be further from the truth. If you have ever heard of Christian prophetic booths set up at fairs and conventions, this is where it comes from.

Thank you John, for a work well done.

This site uses Akismet to reduce spam. Learn how your comment data is processed.