So often we use the name of Jesus. We say it at the end of our prayers. Some make decrees and proclamations based on their desires, claiming to prophecy in Jesus’ name. We believe there is profound power to be had by simply stamping His name to our every wish, desire and prayer.  But is there?  I came on this fascinating reading just the other day.

“Whatsoever ye shall ask in my name, I will give,” says Christ, and the Father will give. Both the Father and Son are pledged to give the very things for which we ask. But the condition is “in His name”.  This does not mean that His name is talismanic, to give value by magic. It does not mean that His name in beautiful settings of pearl will give value to prayer.  It is  not that His name perfumed with sentiment and larded in and closing up our prayers and doings will do the deed.  How fearful the statement”  “Many will say unto me in that day, Lord, Lord, have we not prophesied in thy name? and in thy name cast out devils? and in thy name done many wonderful works?  And then will I profess unto them, I never knew you. Depart from me, ye that work iniquity.”  How blasting the doom of these great workers and doers who claim to work in His name!  (Scripture references: Matthew 21:22, Luke 11:9, John 14:14; Matthew 7:22-23)

It means far more than sentiment, verbiage, and nomenclature. It means to stand in His stead, to bear His nature, to stand for all for which He stood, for righteousness, truth, holiness and zeal.  It means to be one with God as He was, one in spirit, in will and in purpose. It means that our praying is singly and solely for God’s glory through His Son.  It means that we abide in Him, that Christ prays through us, lives in us and shines out of us that we pray by the Holy Spirit according to the will of God.

The words of EM Bounds point us should make us consider that we, as believers have a great responsibility to carry, maybe far greater than many of us have been taught or have realized in the true meaning behind the use of the name of Jesus.

Today as I waited at Midas having the front brakes on my Jeep replaced, I started to read a chapter from The Complete Works of E.M. Bounds. No, it’s not a nice light book to drag around but I find it very interesting and safe to read in light of today’s more modern liars and new thought. (Or maybe it’s old thought, repackaged. hmmm, let’s not go there now.)

But listen to what E.M. says on pages 343-4, taken from the chapter, Jesus Christ, An Example of Prayer:

Jesus Christ prayed to God as Father: Simply and directly did He approach God in the charmed and revered circle of the Father.  The awful, repelling fear was entirely absent, lost in the supreme confidence of a child.

Christ prayed as a child. The spirit of a child was found in him.  At the grave of Lazarus “Jesus lifted up His eyes and said, Father.”  Again we hear Him begin His prayer after this fashion” In that hour Jesus rejoiced in spirit, and said, I thank thee, O Father.” So also on other occasions we find Him in praying addressing God as His Father assuming the attitude of the child asking something of the Father. What confidence, simplicity and alertness!

An appeal to God the Father, if not associated with reverence and homage before the Divine Majesty, would betray a want of understanding of the character of God.”  And, we might add, would show a lack of the attributes of a child.

What amazing wording he writes with, how compelling.  I read and re-read his words as I sat there completely immersed in such gem of truth, such freedom and Christian realism.  I know that God is the Father, our Father, and I refer to Him that way.  But as I read and contemplated these words, this truth, I began to realize I did not approach Him in such a “supreme confidence”.   As I continued to think on this, I realized I always expect less for myself than for others.  I may think I ask in faith, claim I ask in faith, but do I?  I do not. I still see myself as the one who lost out on”, having had a life full of many disappointments.  Many in this word do, I am not alone, and some more than I could even imagine.  But, was I getting the things I asked for? No.  I hadn’t been expecting them too much. And on the other end of this I came to realize I have been the one holding out on myself, that I deny myself certain things and allowances that others seem to attain so easily.  Outwardly I did not take this on to most, but what of those who truly know me? God looks at the heart, does He not?  I had not been approaching the Father God as a child approaches a father, not at all. Not according to these words.

A mechanic’s waiting room is an odd place for emotional repenting, such as this!  Just try to hold those tears!!!

Even now as I type words of this blessed author and as I read them, again they pull me back in.  The choice of the author’s wording is so profound.  They reflect another time long ago when people spoke differently, reacted differently to God and to their fellow man…charmed and revered circle of the Father…respect deepening into reverence…

Who writes this way these days?  How far removed is not only the wording, but the heart intent of today’s loud, obnoxious and demanding people? After the last few days of conversation of the emergent church, the deception of Charismania, here, I am reminded anew of how truly distict Christianity is. What other religion could possibly offer such things as God the Father has offered and provided to those He calls children, to those He longs for to call Him Father.

If it is at all possible for a Christian to have been born again again, today would have been IT for me.

Blessed be the name of the Lord God. His name is Holy.

The Knowledge of Christ, A Sweet Aroma

14 But thanks be to God, who always leads us in His triumph in Christ, and manifests through us the sweet aroma of the knowledge of Him in every place.

17 For we are not like many, peddling the word of God, but as from sincerity, but as from God, we speak in Christ, in the sight of God. (NASB) 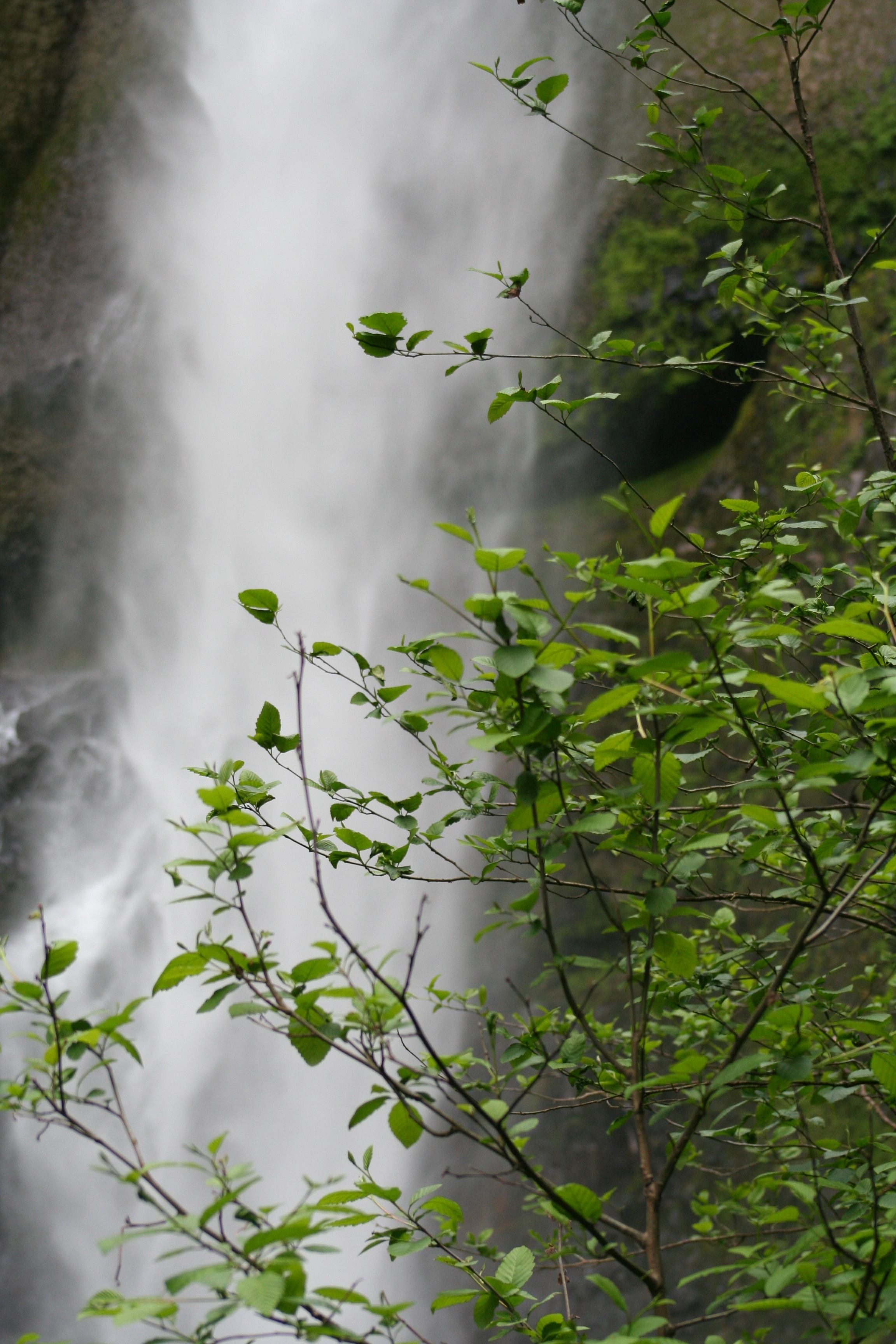 Now as Jannes and Jambres resisted Moses, so do these also resist the truth; men of corrupt minds, disapproved concerning the faith; but they will progress no further, for their folly will be manifest to all, as theirs also was.

16 Who will rise up for me against the evildoers? Who will stand up for me against the workers of iniquity? 17 Unless the Lord had been my help, My soul would soon have settled in silence. 18 If I say, "My foot slips," Your mercy, O Lord, will hold me up. 19 In the multitude of my anxieties within me, Your comforts delight my soul.
An area for information related to the much needed truth behind marriage, submission, abuse and divorce.