A little Q&A with coffee this morning – and yes, much more could be said, maybe from me, maybe from my readers…

In all of my studies, I have found a “civil war” going on. The Pentecostals think the non-Pentecostals are “lifeless”, and the non-Pentecostals believe the Pentecostals are “demonically influenced”. Isn’t there any true middle ground?
I believe in the Baptism of the Holy Ghost as taught in the Scriptures (beyond just what a person receives at the time of salvation). I believe in the demonstration of all 9 “gifts” of the Spirit. I also have difficulty believing that a Christian, regardless of their personal area of growth, can easily lose their salvation just because they’re deceived in some areas (aren’t we all?). God is FAITHFUL … Jesus didn’t die on the cross just so Satan could “steal” us away again after salvation … what sort of joyful assurance is that?!
But to be certain, I am totally disconnected from the likes of Todd Bentley, NAR, IHOP, Bethel, WOF, Dominionism, Prosperity, Latter Rain …et al. I believe these movements, as such, are playing right into the hands of the endtime Antichrist! But none of these movements can undo what God has already spoken in His Word!
MK … I enjoy your blog and read it often … but is there such a thing as a Pentecostal Baptist?? (tongue in cheek, here) 🙂
Would greatly appreciate a response!

Tim, while reading your comment and drinking my coffee this morning I gave a little chuckle at “Pentecostal Baptist”. I get it. My readers who have experienced these thing probably get it too. 🙂 I had a great response all ready and while doing a search I clicked on the tab I was writing from, and poof! just like that, my response went into cyberspace. This, not for the first time since the beginning of my blogging days! 😦 (In retaliation, and because I am feeling a bit vindictive to my own slop of hand quicker than the eye, I will be putting up new articles to cover those topics I only touched on in my lost comment to you.) But, for now, this –

It comes to mind from Ephesians 4

1Therefore I, the prisoner of the Lord, implore you to walk in a manner worthy of the calling with which you have been called, 2with all humility and gentleness, with patience, showing tolerance for one another in love, 3being diligent to preserve the unity of the Spirit in the bond of peace. 4There is one body and one Spirit, just as also you were called in one hope of your calling; 5one Lord, one faith, one baptism, 6one God and Father of all who is over all and through all and in all.

When too much emphasis is placed in one area and not enough in another, the doctrine becomes out of balance. We have a disunity, a division of the church which Christ established to be as one. We can no longer dwell in unity with one another because we cannot agree. But the bible is the final authority in these things. Of course, we are not speaking of the false teachers and prophets – heretics – in this situation, only the “denominations” which in my opinion Satan has ruled as authority. Non believers are not stupid. They hear the arguments, see the differing opinions, and run in the opposite direction. The church is weakened, no longer as effective as it once was and we all whine and cry why we do not see things done as written in the new testament, the book of Acts…we need to wake up. And there we see the gifts have not ceased at all, but are not in operation to the extent they should be, could be, because man in his stupidity, his sin, his pride has gotten in the way of God. Harsh? Yes!

If we just stop and think for a moment, what is our title exactly? In the old days it was referred to as “The Way”. I kinda like the ring to that. After all, Jesus is the WAY, the truth and the life…hmm… We are called Christians; called by His name and that is what we are. We are not Pentecostal, Baptist, Lutheran, Assembly of God. Those are demon inspired from division, set up by man from the result of becoming unteachable one to another. And we see those denominations falling even as we speak. The heretics (some of which you named and I have exposed here) have finally have invaded the denominations. One has to wonder if this could very well have been Satan’s intent from the beginning. Divide and conquer.

We, are the true church.

I am glad you enjoy my blog. 🙂
Peace be with you and stay tuned – I’m not done.

The Knowledge of Christ, A Sweet Aroma

14 But thanks be to God, who always leads us in His triumph in Christ, and manifests through us the sweet aroma of the knowledge of Him in every place.

17 For we are not like many, peddling the word of God, but as from sincerity, but as from God, we speak in Christ, in the sight of God. (NASB)

Now as Jannes and Jambres resisted Moses, so do these also resist the truth; men of corrupt minds, disapproved concerning the faith; but they will progress no further, for their folly will be manifest to all, as theirs also was. 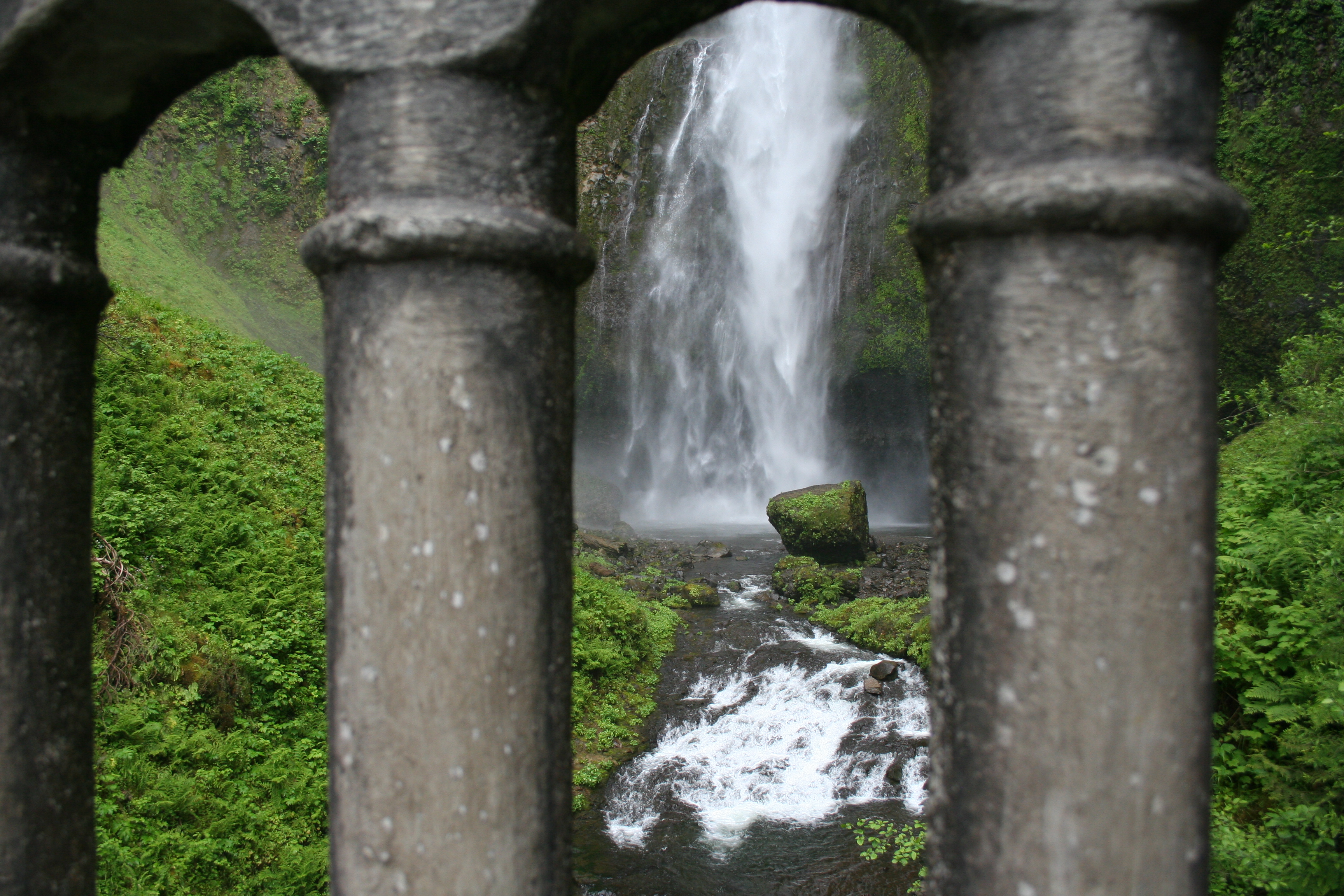 16 Who will rise up for me against the evildoers? Who will stand up for me against the workers of iniquity? 17 Unless the Lord had been my help, My soul would soon have settled in silence. 18 If I say, "My foot slips," Your mercy, O Lord, will hold me up. 19 In the multitude of my anxieties within me, Your comforts delight my soul.
An area for information related to the much needed truth behind marriage, submission, abuse and divorce.